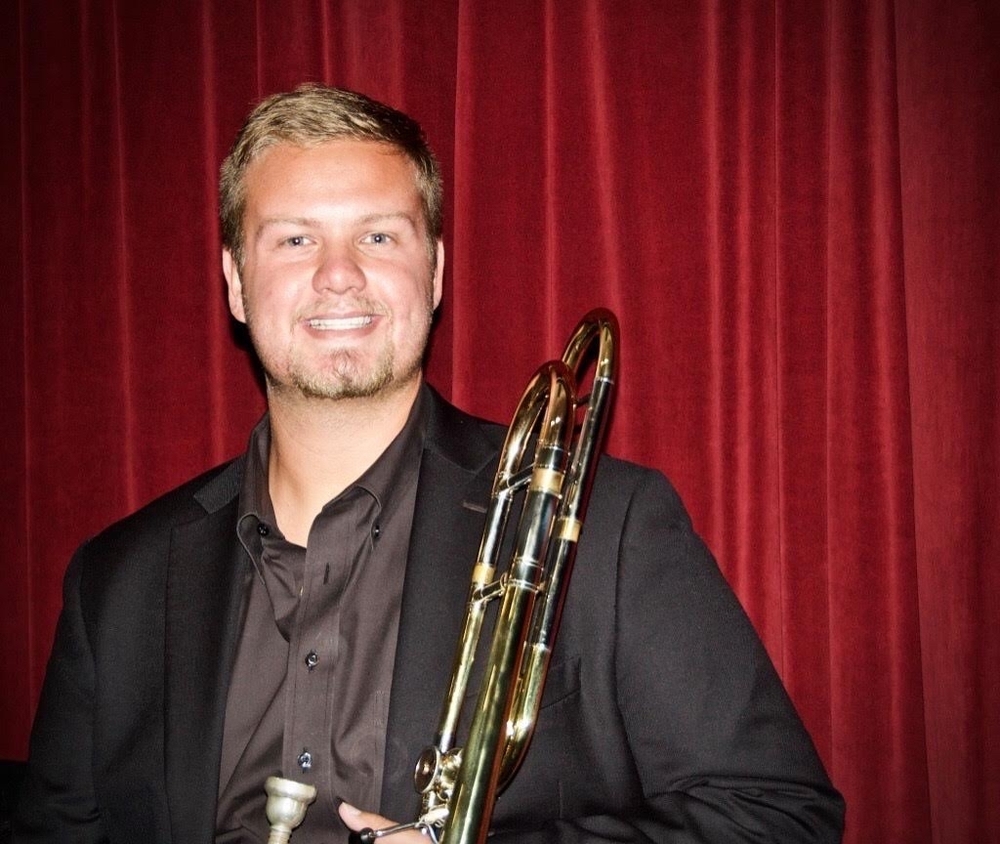 The Marion Patriot Band would like to welcome new Assistant Junior/Senior High Band Director Mr. Samuel Johnston, who was approved for hire at the the June 18 meeting of the Marion School Board upon recommendation of Superintendent Dr. Glen Fenter.

Mr. Johnston is a native of Jonesboro, Arkansas, graduating from the Academies at Jonesboro High School. During his high school musical career, he was a member of the Arkansas All-State Concert Band, All-State Jazz Band, and the US Army All-American Marching Band.

His Bachelor of Music Degree in Music Education was earned from Arkansas State University in the spring 2020. During his collegiate career at Arkansas State University, Mr. Johnston served as a member of the ASU Wind Ensemble, ASU Trombone Choir, Trombone Section Leader of the Sound of the Natural State Marching Band, and the Howler’s Pep Band in which he also served as a conductor.

“We conducted an extensive search for this position and are extremely excited to welcome Sam Johnston to the Marion Band family,” commented Director of Bands Monty Hill. Mr. Johnston will join Mr. and Mrs. Hill in leading the Marion Band Program beginning in July.