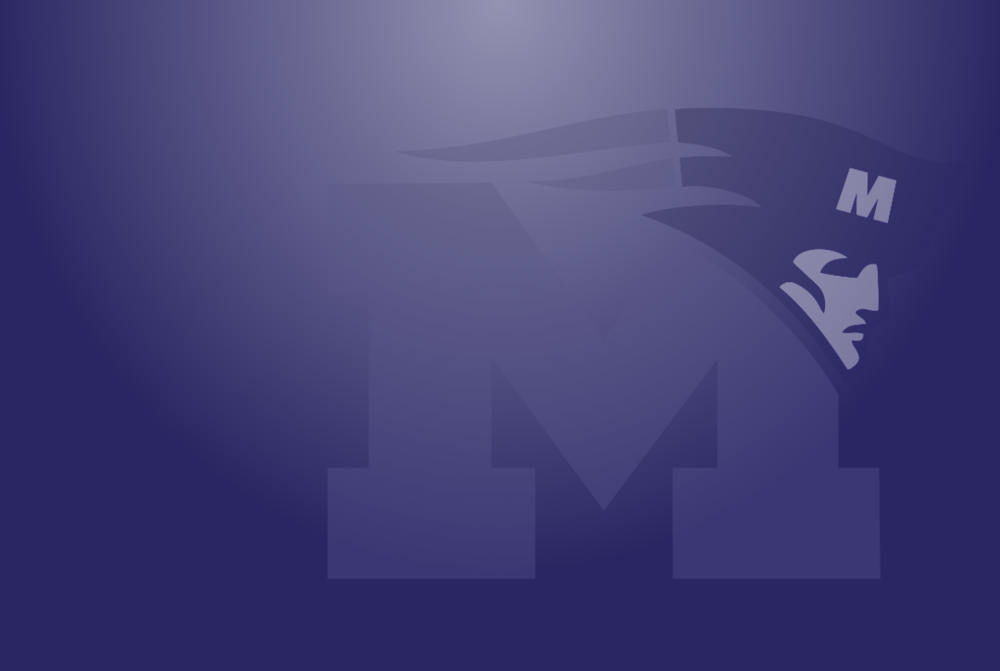 Students at Marion High School now have two new ways to showcase their academic strengths in a competitive environment.

New for this year are school teams that will compete in both Quiz Bowl and Debate.

“It’s important for us to have many ways for students to compete and achieve academically,” said Paul Johnston, MHS principal. “We are constantly striving to find ways to make sure every student in our school can shine in his or her own way. With Quiz Bowl and Debate we are hoping to achieve that. Our teams will both be pretty green this year, but we are looking forward to laying a foundation for years of success.”

Anna Ganong will be the sponsor for the Quiz Bowl team. She said she had been considering the project when a student asked her if she would be open to it. Since several students had previously come over from the junior high team, she knew their might be greater interest, and agreed to lead the program. This year, she said, will be about building for the future.

“This year is going to be about discovery, getting our feet wet in a competition setting, and building the foundations (and maybe more) for a great quiz bowl team,” Ganong said. “If all goes smoothly this year, we are hoping to be able to host a tournament in the next year or so to generate revenue for the club, the school, and Marion.”

The debate team, meanwhile, will be led by Patricia Ginn. Like Quiz Bowl, the creation of the Debate team was largely driven by students requesting the opportunity. One of those students was Adisyn Houston. According to Ginn, Houston was a member of the Debate team at Marion Junior High School, and with plans for a future career in law, she is highly interested in continuing involvement in the activity.

“I really hope it provides a family -- somewhere people can go to express their feelings about the art of debate and oral communication,” said Houston, who is a junior at the school. “I hope it will bring some good into our community. When children join clubs and fun after-school activities, they are less likely to get into trouble.”

The goal for the Debate team this year is to attend at least five competitions and bring back experience as well as trophies and medals. The goal for future years is to build on the foundation created this year, and become a recognized team around the state of Arkansas.