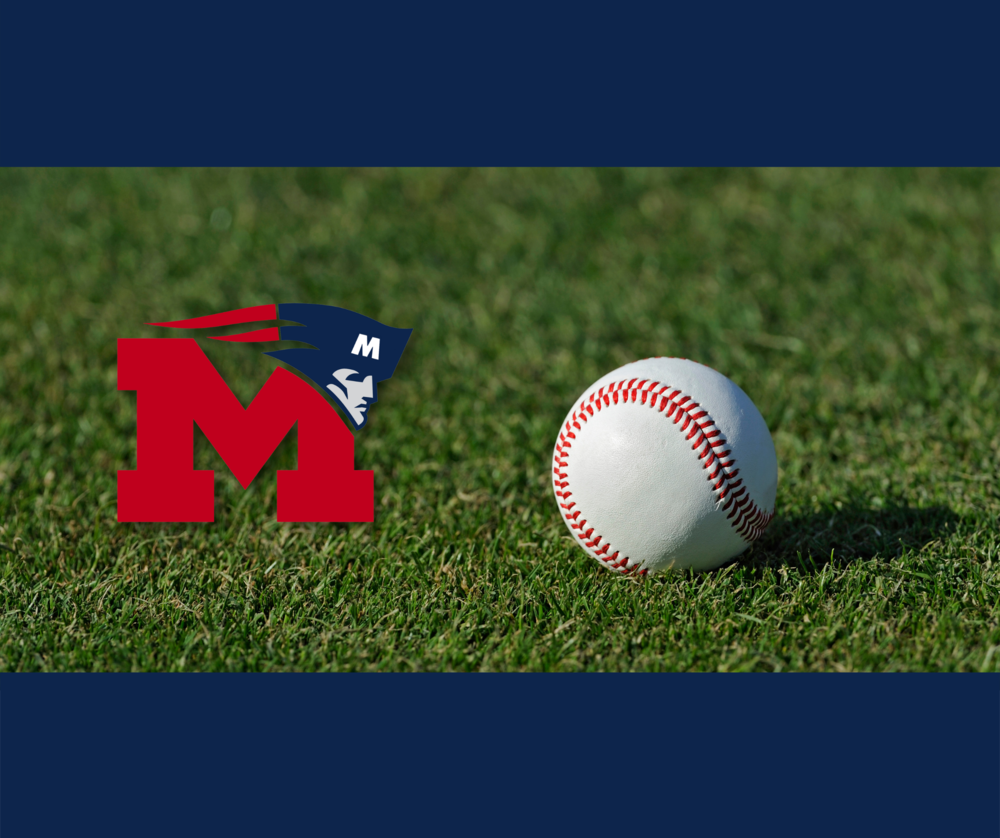 Tuesday night's varsity conference doubleheader between Marion and West Memphis was Senior Night for 10 members of the Patriot baseball team. That figure includes team manager Bryce Wolford, who was honored alongside his classmates with a framed jersey and recognition between games.

But it didn't stop there. Following the second contest, Wolford took an at bat on the First National Bank of Eastern Arkansas Stadium field as West Memphis pitched and defended him. The versatile Wolford took two cuts from the left side of the batters box, flipped to the right side, and deposited the second pitch he saw into right field.

Wolford hustled out of the box and completed a memorable inside-the-park home run as his teammates mobbed him at home plate.

“Coach (Josh) Baker kind of came up with the idea to get him some pants and got him all dressed up,” said Marion senior Ben Gerrard, who's known Wolford since fourth grade. “It was really fun to watch. That's a big deal for him, especially with the West Memphis guys on the field pitching to him.”

“We got him in uniform and he was ready to roll,” said Marion coach Pete Prater. “West Memphis was good enough to send their guys back out there and helped make it a big deal for Bryce.”

Wolford, whose brother Braeden was a standout player at Marion, remains a popular figure among the baseball team, as evidenced by the club's reaction.

“The guys acted like they'd just seen a walk-off home run,” said Marion communications specialist and baseball public address announcer Tyler Bennett. “It was probably the loudest the team got all night.”

“Even after he took the first two strikes from the left side, he switched around to the right side and hit a home run,” said Gerrard. “That's a grind, man.”

“Last year he was out with us pretty much every day, and he's been with us a lot since he was in seventh grade,” said Prater. “We've known the family forever now it seems like. It was a good moment for him. I think it’s something he’ll always remember.”

The Marion School District is an innovative and growing district committed to helping every student find their unique path to success in school and in life. With more than 150 years of experience serving families in Crittenden County, the district offers a high school, a junior high, and three award-winning magnet schools. For enrollment information, including information on school choice (May 1 application deadline), visit https://www.msd3.org/ or call 870-739-5100.